What Are Plumbing Pipes Made Of? Is There A Best Kind, And Why? 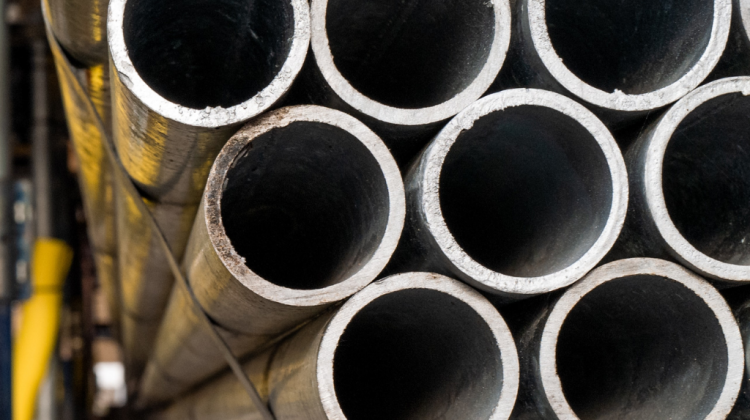 There are so many different types of plumbing piping that have been used throughout the years, all of which we’ll go through down below. Is one type of piping better to use than others?  Yes, there are some industry stand-outs that are the standard for most modern homes, depending on what kind of line it is.

At Draingo Plumbing we are a team of experienced plumbing professionals who live in the communities we serve throughout the Tampa Bay area. We strive to be your number one plumber in the Holiday, Florida and surrounding areas of Tampa Bay through our excellence in the field and our passion for informing our clients.

The Metallic Era: Piping Of The Past

If your home was built around 40-50 years ago, there’s a chance your plumbing is still the metal piping that was originally installed with your house. For water or drain and sewer lines, that might mean either cast iron, galvanized, or copper piping.

The Plastic Era: What Does ‘PVC’ Stand For, Anyway?

PVC, or polyvinyl chloride, is a thermoplastic in which modern plastic piping is made.  There are three different types of these plastic pipe options and they are used for different purposes.

We hope you can use this information if you have an older home, or are curious about what kind of piping to put in your new home. If you need a plumber in the Holiday, Florida area for a sewer or drain line cleaning, or any other plumbing necessities, give us a call today; We love to serve our community! 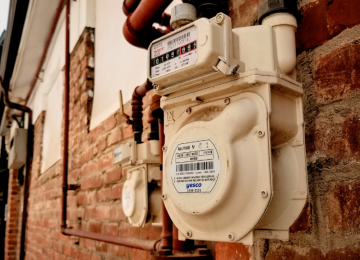 What Is A Journeyman Plumber? 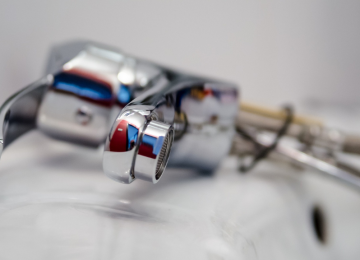 What Are Some Common Plumbing Terms I Should Know? 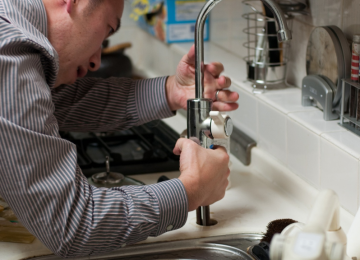 How Do Plumbing Traps Work And Why Are They Important?

How Do Plumbing Traps Work And Why Are They Important?